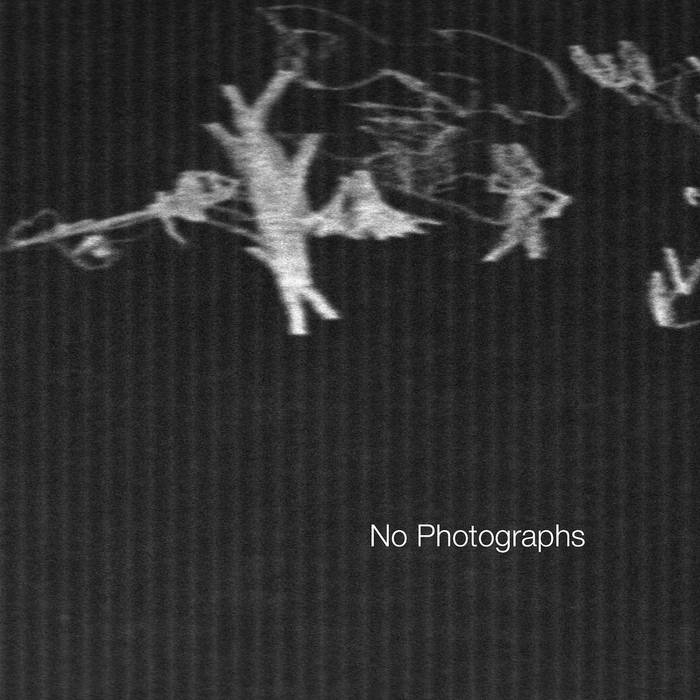 A captivating listen reminiscent of the '70's concept album that will set foot in your mind and take root in your spirit.

All songs written and performed by Jason Vitelli,
except harmonica solo on 'Broken',
performed by Phil Robinson

Bandcamp Daily  your guide to the world of Bandcamp

Featured sounds from Fly Lo and Ahmed Idris, plus Mother Nature hops on to drop off new project